Reproductive science: A big business that has avoided ethical microscope

Reproductive science: A big business that has avoided ethical microscope 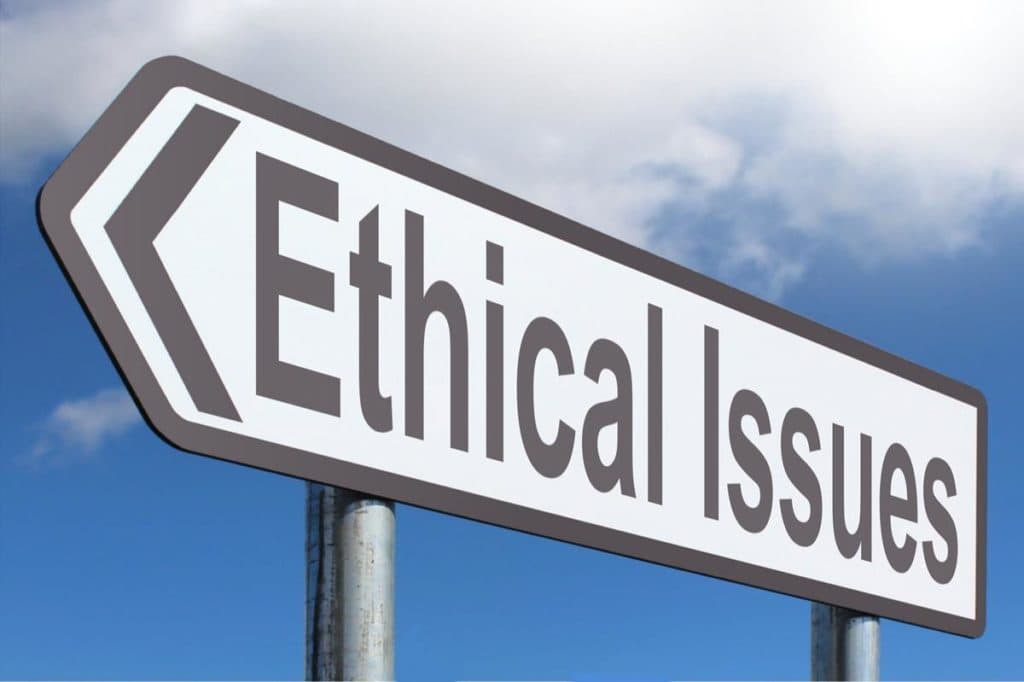 Jessica Hepburn is an author and arts producer. After she endured 11 rounds of failed IVF she become one of the leading patient voices in the UK raising awareness of the struggles involved in creating a family. She is also founder of the world’s first arts festival dedicated to fertility, infertility, the science of making babies and an advisor to ReproTechTruths. Her essay, below, first appeared in The Guardian.
~~

If someone told you that injecting a stranger’s white blood cells into your arm would get you pregnant, would you do it? If they said it was going to cost several thousand pounds that you couldn’t afford, would you remortgage your house? And if they then said there was absolutely no evidence that it was going to work and the long-term harmful effects were unknown, would you still say: “Go on, inject away?”

I consider myself to be a moderately intelligent woman who earns a modest salary and looks after her health, but I did this. That’s how desperate I had become to have a baby. I would have probably done anything.

This is just one of the so-called “add-on” treatments offered by UK fertility clinics to boost your chances of successful IVF treatment that were explored in a BBC Panorama documentary. Other such treatments include genetic testing on embryos and machines that take 24-hour camera footage of embryos as they develop in a bid to select which ones stand the best chance of survival when they are put back into your womb.

A study by Oxford University’s Centre for Evidence-Based Medicine into 27 such treatments has found that 26 have no good scientific proof of success. Some may even cause you harm. Professor Carl Heneghan, who oversaw the study, said it was one of the worst examples of healthcare practice he had ever seen in this country.

If this is true, how has it happened? This is the country where IVF was invented. Although the procedure was treated with much suspicion at first, its pioneer, Professor Robert Edwards, was eventually awarded the Nobel prize. Reproductive science definitely works: it has given millions of couples who have struggled to conceive the chance to have a family and the UK is lucky to have what is widely considered one of the best government regulators of the fertility industry in the world – the Human Fertilisation and Embryology Authority (HFEA).

But it is not a perfect science. Around two-thirds of all treatment cycles fail – a statistic that hasn’t changed much since the first IVF baby, Louise Brown, was born in 1978. I should know, I’ve been through 11 rounds of unsuccessful IVF to treat the condition of “unexplained infertility”, where everything looks like it should be working naturally but isn’t.

But were they always clear with me about what the evidence was? No. Did they get paid handsomely for experimenting on me with the latest drugs and new pieces of equipment? Yes.

I sometimes feel ashamed about the lengths I have gone. I’m conscious that for human beings having your own biological family is not simply animal instinct, it’s also driven by a selfishness to feel complete and sometimes by a desire to live our own childhoods again. I struggle with this because I’m not sure they are good enough reasons to increase the population but I’ve still spent upwards of £70,000 trying to do so.

See also  OHSS: "I felt like I was suffocating"

I believe all the doctors I have seen over many years wanted to give me a baby as much as I wanted to have one. They were clever men (yes, mainly men) sitting behind big desks scratching their heads about what to do next. I also think they hoped that many of the “add on” treatments they prescribed – and which I bought willingly – would work as much as I did, even though the evidence wasn’t there. But were they always clear with me about what the evidence was? No. Did they get paid handsomely for experimenting on me with the latest drugs and new pieces of equipment? Yes.

Patients are vulnerable in the face of doctors who hold their happiness in their hands. Whatever you feel about a person’s right to have a baby, when you want the thing that everyone else seems able to achieve so easily and you can’t, it hurts. It hurts as much as a terminal illness. If you don’t believe me, just ask anyone who has struggled to conceive.

Yet, in a country that prides itself on having a National Health Service for everyone, the treatment of infertility is declining rapidly. Whether you have access to IVF or not is dependent on where you live and many of the clinical commissioning groups (CCGs) which hold the budgets for healthcare in areas around the country are not following the National Institute for Care and Excellence (NICE) recommended guidelines of three cycles of IVF. People need three cycles of IVF because it often doesn’t work first time.

The majority of patients are having to turn to private treatment. The fertility industry is booming and competition is rife. The danger, of course, is that when you have customers who are desperate to “buy” a baby, and will do anything that might boost their chances, this could lead to unscrupulous practice. We also ought to remind ourselves that in the future adults, or indeed babies, who might develop medical conditions as a result of unlicensed and unscientifically proven treatments will probably become a burden to the NHS. Or will the CCGs eventually decide that anyone who has had to resort to fertility treatment to have a family has no right to free healthcare for medical conditions that might relate to it?

Reproductive science is big business and with the speed and innovation of development much of it seems to be avoiding the ethical microscope. It’s complicated. It’s messy. And it’s a subject shrouded in judgment and taboo. But even if you think it doesn’t affect you, it does, because this is how the human race is now being made.

For more on the arts festival kicking off this week, read this roundup.