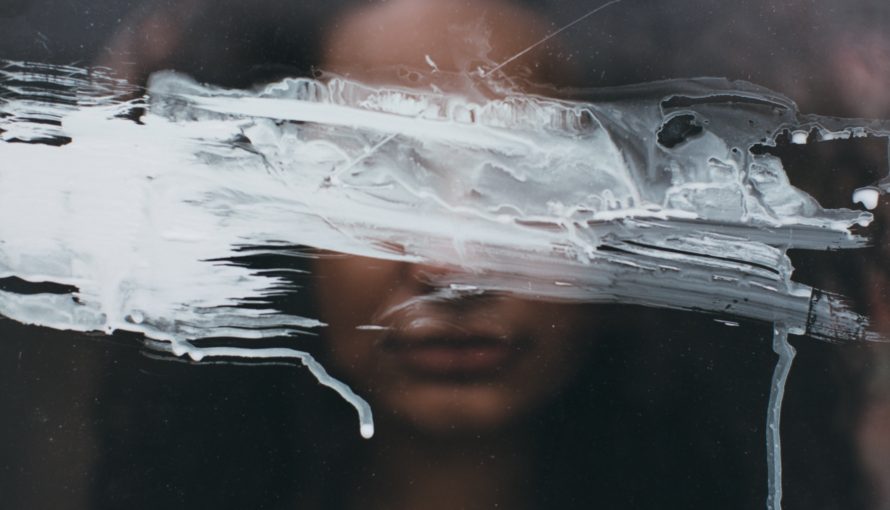 Welcome. We’re glad you found us. If it’s your first time visiting, here’s some background…

For those fortunate to have birthed healthy babies using IVF, this anniversary will be celebratory. But for many millions more who attempted IVF and failed, and for women’s and infant health specialists still trying to assess and reduce medical risks, the 40th anniversary of IVF represents a different opportunity. It offers a chance to come forward with the well-hidden side of IVF and spotlight concerns about safety, efficacy, and the lack of consumer protections.

In anticipation of the anniversary, several former IVF consumers, including ourselves, are creating an online repository along with a social media campaign using the hash tag #UnmaskingIVF. Our long-term goal is to push for greater procedural transparency and public health information so that women are well-informed about the full spectrum of outcomes and risks associated with IVF.

Our first step for 2018 is to create a more comprehensive collection of narratives where people who experienced the lesser-known IVF outcomes and those who have worked in the industry can post their testimonies and share their stories with the public.

We want to hear from:

We also want to hear from you if you sold or froze your eggs, served as a commercial gestational surrogate, and came away with compromised health.

Those women and men who feel comfortable sharing information about the complications they experienced as patients/consumers, or witnessed as health practitioners or scientists can provide an important public service during the upcoming anniversary year and beyond.

Due to poor record keeping in many countries, it is virtually impossible to know for sure how many babies have actually been born through ReproTech services or how many have been born healthy. Over the years various industry representatives have estimated anywhere from one to five million. In a 2001 interview Robert Edwards, one of the British scientists responsible for Brown’s birth, was quoted as saying that one million IVF babies had been born since 1978 (1 ).  Five years later, in 2006, those approximations rose to two million , and in 2012, to five million.

Yet, while the IVF industry focuses on and markets the success stories, the European Society for Human Reproduction and Embryology (ESHRE) asserts that of the 1.5 million IVF cycles performed annually, roughly 1.2 million fail — translating into a global IVF cycle failure rate of almost 80 percent.  In the U.S., recent reports from the Centers for Disease Control (CDC) indicate a national failure rate of roughly 70 percent per cycle across all ages. Public information provided by the UK Human Fertilization and Embryology Authority indicates that 73 percent of cycles fail annually (2).

Given these numbers, it is very likely that as many as 20 million failed cycles occurred impacting the lives of women and men over the past 40 years. Equally unknown is the number of babies born with health challenges . As alarming as these underreported statistics are there are many other troubling aspects of the ReproTech industry that are equally obscure. This includes the absence of medically proven treatments ; ethical concerns linked to the commercialization of women’s eggs and wombs; and hyper marketing risky techniques to perfectly healthy young women.

See also  Dark side of IVF via STAT News Gets Views

Today, ReproTech is a fast-growing unregulated industry with few, if any, consumer/patient protections. The lack of longitudinal studies about reproductive technologies has been one of many troubling issues surrounding IVF since it was first commercialized. Scrutiny and honest dialogue is needed now more than ever with increasingly risky entrepreneur-led efforts to sell untested procedures while downplaying risks.

We welcome bioethical exploration as well as scientific rigor – particularly as experiments with gene therapy migrate to reproductive tech procedures despite cautions about risks associated with DNA manipulation .

#UmaskingIVF values personal testimony about ReproTech. Your stories are a powerful tool that can help individuals and civil society make decisions about repro tech and help direct public policy in the future. If you have a story tell, we hope you join us.