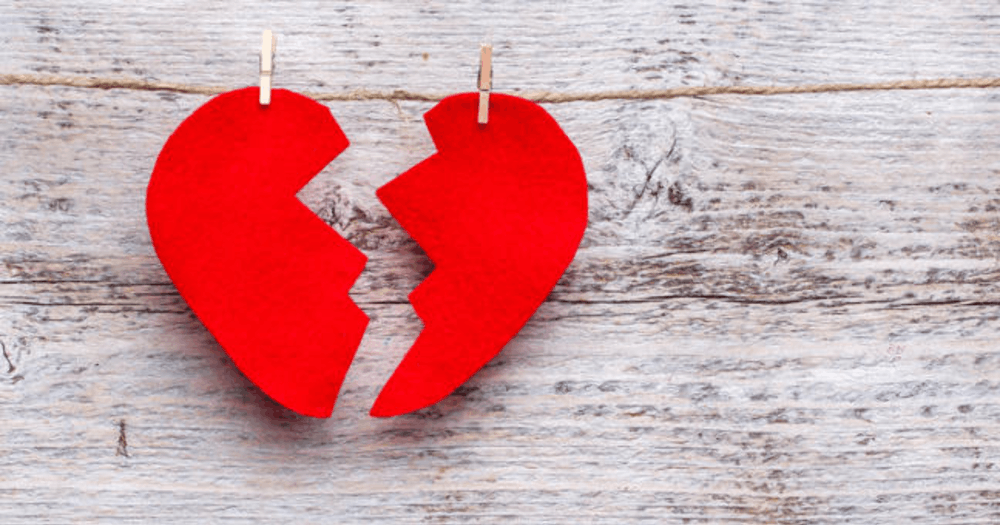 Trauma surrounds infertility and IVF but it doesn’t get the attention it deserves in the media or by healthcare professionals.

After an infertility diagnosis artist Elizabeth Walker (co-founder and co-director of The ART of infertility) shifted the focus of her artwork using a variety of mediums to express her experiences with infertility. She also began documenting the lives of others with infertility through portraits and interviews, in order to allow them healing through sharing their stories, and, to share those stories with medical practitioners and legislators, advocating for improvements to the care of those with the disease. This is her story:

Five and a half years ago, I came out from under anesthesia after my IVF egg retrieval to see my reproductive endocrinologist at the end of my bed. “We got seven!” she exclaimed. The entire process had gone much more smoothly than I anticipated.

The decision to undergo IVF didn’t come easily though.

“The infertility community doesn’t hold much space for those who choose not to pursue treatment, let alone those who don’t end up as parents.”

The financial cost was high. We were lucky to have the means to try but that money could be used for so many other things that were a sure bet. IVF was a gamble.

I struggled the most, though, with what others would think if I didn’t pursue IVF. The infertility community I had become a part of didn’t hold much space for those who choose not to pursue treatment, let alone those who don’t end up as parents. We’re told that if we try hard enough, we can achieve any dream.

Our culture doesn’t like quitters. If I gave up before trying IVF, before becoming a parent, what did that say about my character? After seven months of weekly therapy appointments, I was ready to move forward.

While we were waiting to be discharged, my husband kept me entertained by playing funny cat videos on his phone. We had about a 90-minute drive home from the clinic. I was looking forward to a day of prescribed bed rest and having the television to myself while he went to watch a basketball game with friends. We weren’t on the road very long before I felt an extreme amount of pressure in my pelvis from what felt like gas or a bowel movement.

“The pain was so excruciating I could barely breathe.”

At home, I settled in on the couch. A couple of hours passed and the pressure turned to pain. I got up to go to the bathroom and only made it a few steps when a lightning bolt shot through my abdomen. It stopped me in my tracks. I took a sharp breath and paused. Maybe a cramp that would work itself out?

I managed a few more steps and found myself in intense pain, stranded between the living room and the bathroom. I leaned against the refrigerator for support. I managed to make it to the bathroom where it was almost possible to sit down. I cried out in pain, thinking I might pass out.

Suddenly afraid to be alone, I called my husband who was already on his way back. I asked him to pick up something from the drugstore to relieve my gas and convinced him that if I just took it and could get comfortable in our bed, I would be fine. I crawled up our stairs.

Two hours later we were on our way to the emergency room. The pain was so excruciating I could barely breathe. I started to panic. In order for my doctor to be able to see me, we drove to an ER nearly 50 miles away. Every bump and turn was agony. When I arrived, the staff was adamant that I had appendicitis. I explained that I had just had an egg retrieval and that I believed the pain was related. Another group of healthcare professionals arrived with another declaration of appendicitis. I looked up from the bowl I had just vomited in to protest.

“I had an egg retrieval this morning.” When my doctor arrived, they finally listened.

After x-rays and ultrasounds, a diagnosis. Ovarian torsion and internal bleeding. I signed papers consenting to the removal of my reproductive organs, should it be necessary. My doctor promised she’d do her best to save them. I was so desperate to no longer be in pain I didn’t care what was removed.

My ovary untwisted by the time the surgical team was inside and only the blood needed to be removed. They removed 1300 ml. The average adult has 4.7 liters of blood in their body. I had lost about one-quarter of my blood. I could have died. In recovery, I was almost giddy from pain relief. We spent most of the day in the hospital before I was sent home to recuperate.

The next three weeks were miserable. Extensive bruising appeared. The loss of blood made me weak. I was lucky my husband had recently been laid off from his job because I needed 24-hour care for the first two weeks. I missed 3.5 weeks of work.

“There’s stress going to the gynecologist and filling out forms indicating how many pregnancies you’ve had and how many children you’ve given birth to. Trauma presents itself in dozens of ways each week and it doesn’t just impact those like me, who don’t go on to have children, but those who are parenting after infertility as well.”

After I recovered, the embryos that resulted from our retrieval were transferred. I got pregnant with twins but lost them early on. We’ve now been on a break for nearly as long as the time we spent trying to conceive.

The trauma from infertility is never far. It doesn’t take an extreme, rare episode like ovarian torsion and internal bleeding to cause it. The trauma is in the pain of hearing your niece call your sister ‘mom’ for the first time. It’s the negative impact it has on your sex life. Trauma inhabits the panic you feel when you hear a co-worker is bringing their new baby to the office. It’s the stress of going to the gynecologist and filling out forms indicating how many pregnancies you’ve had and how many children you’ve given birth to.

Trauma presents itself in dozens of ways each week, and it doesn’t just impact those like me, who don’t go on to have children, but those who are parenting after infertility as well. Yet, the trauma of infertility is often ignored.

“We hear stories of success, without the acknowledgment that infertility continues to impact us negatively throughout our lives and manifest in different ways.”

Our healthcare professionals are not doing enough to address it. The media is not calling enough attention to it. We hear stories of success, without the acknowledgment that infertility continues to impact us negatively throughout our lives and manifest in different ways.

I’ve been dealing with infertility for nearly ten years. I’ve developed many ways to cope with it. I have my therapist, my art, The ART of Infertility, anti-anxiety meds, anti-depressants, and it still isn’t enough sometimes.

I worry about whether it ever will be.

Email us with your #UnmaskingIVF story at info (@) reprotechtruths [dot] org