I went to my fertility specialist to have a child, I left with a breast cancer

I went to my fertility specialist to have a child, I left with a breast cancer 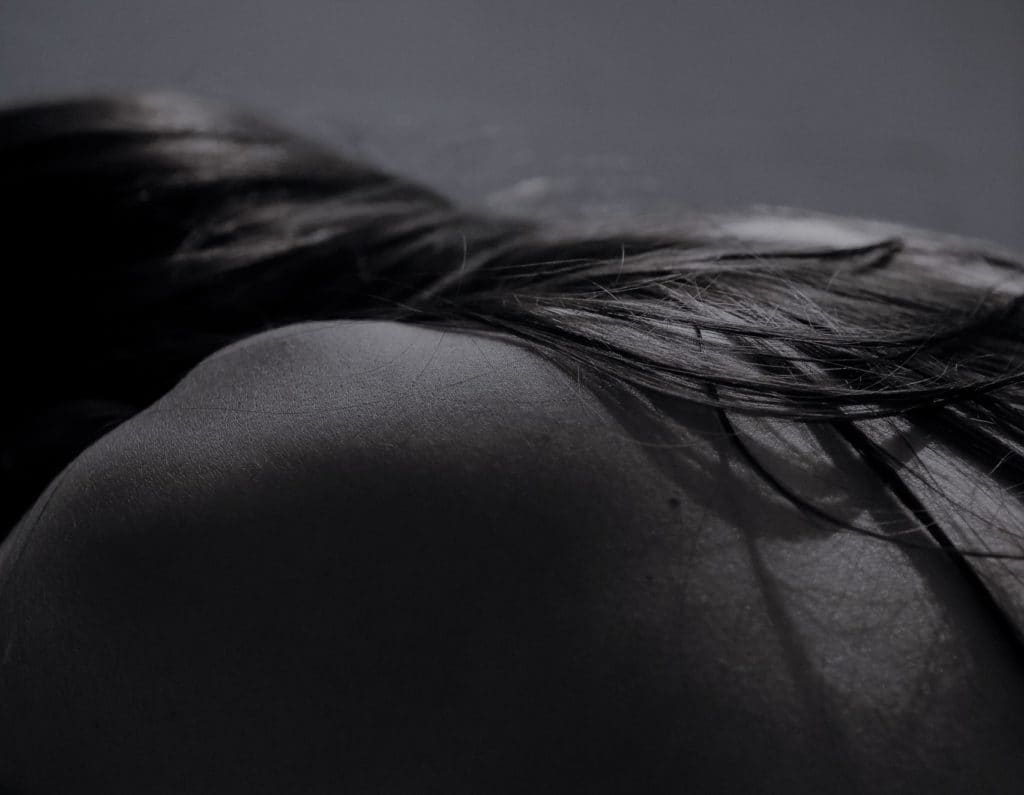 My name is Camille and I’m French. I began the IVF process at age 39 and stopped after 5 rounds at age 41. I work in the fields of culture in Paris in France where I live with my boyfriend.

My story: After 2 years of trying unsuccessfully to get pregnant, we opted for in vitro fertilization (IVF) treatments. Unfortunately, after 4 IVF and one IUI, we were completely unsuccessful. The last round was in May 2015. In August 2015, I was diagnosed with an aggressive breast cancer.

Before starting the fertility treatments, I had a mammogram, the first of my life, in July 2013.

Everything was fine. At this time, we were confident, believing treatments could help us become parents. We were also full of hope, especially when I saw the babies pictures at the doctor’s office. I even thought that one day there might also be a picture of our child on this wall. Unfortunately, it never happened.

He advised us to go abroad. In France egg ‘donors’ are rare so there are waiting lists. Despite this, we didn’t want to go abroad. It was a difficult decision to make and we weren’t ready because we first had to cope with the grief of not having a natural child.

I knew I took high-doses of fertility drugs and I remembered asking the doctor: “Are there any medical reasons that could prevent me from trying IVF for the third time? ” He, then, answered us: “No, there aren’t.”

The doctor was reassuring. We trusted him so we made the decision to continue the fertility treatments. The third IVF failed. In France social security policy on assisted fertility treatments is very generous. IVF is covered 100 percent for female residents up until their 43 birthday. The sécu will cover all costs for a maximum of four IVF attempts and six IUI’s.

So, we choose to undergo 4 rounds of IVF. In vain. The doctor then asked me to have surgery to remove my endometriosis before trying intrauterine insemination (IUI). But again, it didn’t work.

In May 2015, we felt desperate and emotionally exhausted. We had enough. I told my boyfriend I didn’t want these fertility treatments any longer. It was too much, and I wanted to preserve my health. After this last failure, the doctor invited us to think again about the egg donation. But we weren’t motivated by this idea.

In July 2015, I felt a lump in my breast. To feel secure and because of my IVF past, I decided to have a new mammogram. One month later, at age 41, I was diagnosed with a high-grade breast cancer. I had to fight with aggressive treatments for one and a half years.

I gave my fertility specialist a call to tell him the “good news.”

At this very moment, I couldn’t help but ask him if there might be a link between these hormones and this cancer. His answer shocked me:

“There is a risk of cancer after 12 rounds of IVF.” Then he added: “I’ve got two or three women like you each year.”

My cancer was hormone-sensitive, which means that it uses hormones to grow or develop. According to the doctors, this disease was latent. Right but if you give high doses of hormones to a cancer, you feed the tumor and you help it grow fast, doesn’t it? I think about it all the time and even if I don’t have any proof of this, I’m convinced that fertility treatments played a role in the occurrence of this cancer.

I’m not looking for something to blame because we couldn’t have a child. What happened to me is too serious to act like it never happened. While fighting the disease, I would ask myself:

How did I end it up in a chemotherapy service?

Where did I go wrong to end up here? I just wanted to give birth to a child and now I must fight for my own life. How is this possible?

You are fragile, the fertility doctor becomes your savior

I really wanted to become a mother and I believed that fertility treatments could help me fulfill this dream. Why not try it? Each failure was painful, but we kept on thinking that it could be possible. 10 percent chance is not 0 percent chance. In these moments, you are fragile, and the fertility doctor becomes your savior. We trusted him but he never talked about the risks. I wish we had more information before starting assisted reproductive treatments.

This story has taught me that the IVF industry sells hope and dreams to patients but there are no guarantees. In fact, we have been very naïve and blinded by our desire to become parents.

I’m now on remission and the building of a life without kids has just begun.  Healing needs time and time needs healing, but I strongly hope that together we will succeed. What is important to us now is to enjoy life, move forward and have plans for the future as we used to have before this double obstacle course.

I hope that my story will help women. Here is the only article in France about the possible link between IVF and cancer.  This article tells the story of Elodie, who had five rounds of IVF in France. She also had a mammogram before starting the fertility treatments. One year and a half later, she was also diagnosed with an aggressive breast cancer.
~~
If you or someone you know has been diagnosed with cancer or other health issues following IVF, we’d like to hear about it. Email us: info [@] reprotechtruths [dot] org. Read more about health risks here.