‘Don’t Give Up’ Imposes Stress, Unknowns and Grief

‘Don’t Give Up’ Imposes Stress, Unknowns and Grief 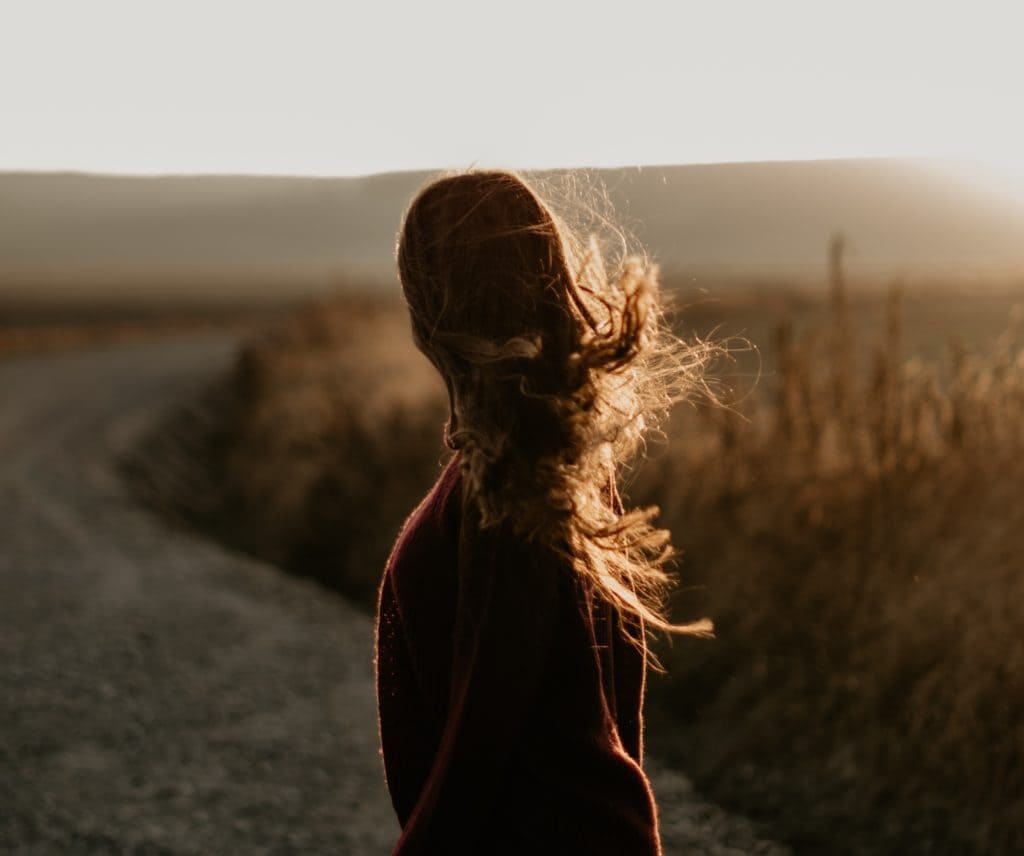 Elaine lives in Switzerland and was 35 when she started treatment. She began writing a blog about her life without children, grief and other related topics. Her goal is to break the taboo of involuntary childlessness and to provide a safe place for other women on a similar journey. She works in a cultural institution and has been married for ten years. This is her story.

Society’s ‘don’t give up’ mentality does not make it easy for us to decide when enough is enough with fertility-related treatment. Enough examinations, surgeries, enough treatment cycles, enough miscarriages. Today, the conventional wisdom is that anything is possible. In theory, perhaps. In practice, we all have limited physical, emotional and financial resources. We each have only one body. One life. And health we must take care of.

Let me explain. The doctors told us it was important to lead a ‘normal life,’ but to be honest, this is impossible when in treatment. The days are filled with injections and doctor’s appointments. It is hard to plan anything. I once had to cancel a meeting due to a last-minute doctor appointment. I took a cooler filled with hormones to weddings and company outings since the medication schedule is very strict. Obviously, I did not want to be seen self-administering an injection! So, I did this in the car or in restaurant restrooms. Also, I was nervous every time I went to the clinic. You can imagine what being nervous so often does to your body and soul.

“We realized continuing treatment would not only endanger my physical and mental health, but also our marriage.”

Once the treatment started, the procedures felt nearly endless. Why? Each time we realized a treatment was unsuccessful – due to the arrival of menstruation – a new cycle had already begun. This meant another appointment had to be made for yet another examination, more hormones. All the while we were still dealing with the disappointment and grief of our last cycle.

Not once was I asked whether we wanted to end treatment. Taking a break was an option, but not a very good one because there was time pressure. Our health insurance would only cover hormone costs in our first year of treatment, so we did not want to ‘lose’ too much time. Then, it was suggested we continue, or try a different method that might have worked better. My husband and I eventually stopped all treatment because I started having severe sleeping problems and heart palpitations.

The decision meant letting go of our dream of having biological children. Treatment was the only hope we had of starting a family of our own. Yet, the decision to end treatment requires a great deal of strength and courage – more strength and courage than continuing treatment. In addition, it was time to start living again. In all the years we spent waiting everybody else had moved on and had kids.

I have a lot of respect for those who decide not to start treatment in the first place. They, no doubt, weighed every decision carefully. None of the decisions are easy. I think they can be proud because not starting treatment may have saved their health. Or their marriage. Even if they initially never imagined their journey would end with empty arms.

Mid-April 2019 marked the fourth anniversary of our last treatment cycle. After all these years, I have recovered enough that I almost forgot the anniversary. Perhaps this gives some courage to those reading this? At the time, the decision not to continue treatment was a very difficult one.

“After an initial sense of relief  I was hit by a huge wave of grief.”

The first few anniversaries were anything but easy.

After an initial sense of relief (No more injections! No more doctor’s appointments!) I was hit by a huge wave of grief. I cried a lot. I was physically and emotionally exhausted. There were moments when I even thought my life had no purpose anymore. It took a lot of self-care measures, patience, going for walks, jogging, being out in nature in general, talking with my husband and a psychologist to make me feel better. The first year was the hardest. The reminders of what I had lost and would never have were everywhere: when I crossed a pregnant woman at the train station. Or when my best friend cancelled our date because her kids were sick. Or when she hung up the phone because her baby started crying. The latter happened many, many times.

“Disenfranchised grief makes you lonely and is not understood by society at large.”

I felt left out and very much alone. This is disenfranchised grief, I learned. It does make you lonely and is not understood by society at large. It was a huge relief when I found a community of other women online. The CNBC (childless not by choice) community is quite amazing. I learned what I was going through was normal – considering the circumstances. And I felt less alone. Things got better with time. I started my own blog after a little more than a year. Writing proved to be therapeutic. Going back to school helped, too. It gave me a different perspective. I met new people, and I started thinking less and less about what I did not have.

Today, I am very happy my husband and I tackled and worked through so much at the time. If we had not done that, I would not be where I am today. I now put my energy into other goals. My plan B, if you will. It does not actually feel like a plan B anymore, but more like a great plan A. I consciously design my life the way I want it. This takes a different kind of strength, because it is a little unconventional, and there are not that many role models.

Today I am my own ‘captain’ – a contrast to my experience in fertility treatment.”

My life looks different than most people’s lives around me. But it feels right to me. Today I am my own ‘captain’ – what a contrast to my experience in fertility treatment. I go my way. Whenever I have had any doubts – each time, unexpectedly – I get positive feedback or encouragement at the right moment, which makes me continue with renewed vigor. Yes, I do meet obstacles. Also, my steps may only be very small at times. But the main thing is I am moving in the right direction. No matter where you stand, I wish you much courage.

Read more about how to submit your ReproTech treatment story here.