“No One Ever Explained IVF Statistics, Risks, or Likelihood of Failure”

“No One Ever Explained IVF Statistics, Risks, or Likelihood of Failure” 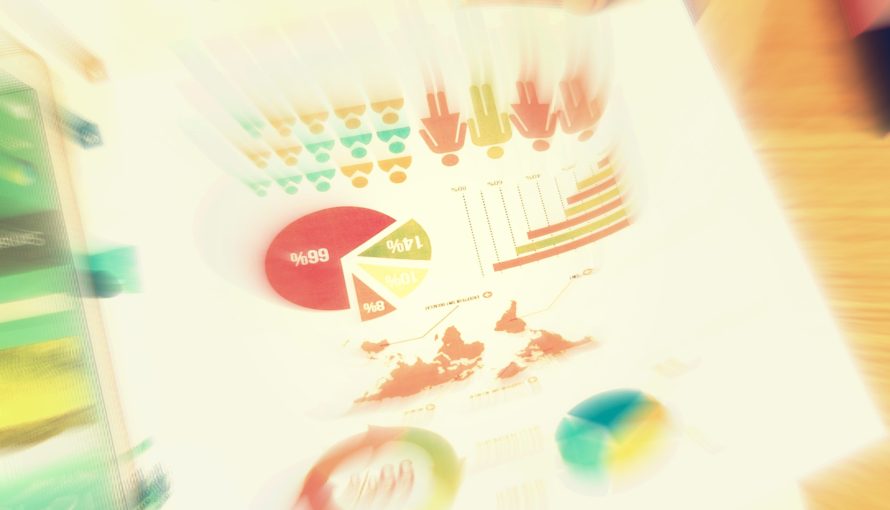 My name is Chris. I began the IVF process at age 39 and stopped after two rounds at age 41. I am a high school teacher who loves to travel and aspires to be a writer. Since 2011, I’ve traveled to 21 states and 12 countries.  I live in Connecticut with my three dogs, farm animals, and saintly husband of 19 years.

My story: Our son’s name is Michael George T_. Michael for the archangel. George for my father. And T_ for my husband. Conceived through ICSI/IVF, Michael is my first and only child. On December 9, 2010 at 23 weeks, he was stillborn.

The IVF clinic lured me in with their implicit promises and pictures of happy, healthy babies posted on their walls and above their exam tables. Doctors and nurses kept me coming back with their nurturing. But, with all that warmth, no one ever explained the statistics, risks, or likelihood of failure.

I clearly recall looking at a poster as I waited for my blood work one morning.  It showed that, at my age of 39, a chance of a live birth was 35%. 35%? “Live” birth? I shuddered. Surely, nothing awful would happen, right?

Their job was to impregnate me, and they did. Then they happily handed me off to my OB/GYN.

At 14 weeks, the OB/GYN suggested precautionary testing because of my “advanced age.” At 16 weeks, I shrieked when I heard the voicemail reporting a problem. They referred me to a university hospital for a level two ultrasound. We learned our baby’s heart was deformed and saw his bilateral cleft palate. Our perfect baby was not so perfect. I sobbed as they punctured me with the amniocentesis needle. The grim diagnosis came weeks later: 7q21.1-21.3. In other words, an infinitesimal piece of one of Michael’s seventh chromosomes was missing. Such a small thing, but multiplied by billions, the result was disastrous. There was no fixing it. They scheduled a termination.

See also  "This is an Easy Fix!" and Other 'Fertility' Doctor Lies

The words, “I want a second opinion,” came out of me with such ferocity, it scared me. But this was my precious son kicking inside me, and he deserved every chance. After all, a cleft palate and a hole in the heart could be fixed. A different doctor would surely restore hope.

Two weeks later, at an ultrasound at Yale, we plainly saw Michael’s brain had not developed properly. Reality hit hard: he would never enjoy the beautiful life we had envisioned for him.

So the joy of pregnancy came down to one heart-wrenching decision: give birth to a severely disabled son who may never breathe on his own and watch him suffocate, or end his suffering mercifully.  Either way, there was no pudgy cherub at the end of this, there was only suffering. My only choice was whose it would be: his or mine.

On December 8, the doctors induced labor. Thirty-six hours later, I gave birth to our stillborn son.

This experience and its aftermath broke me in every way a person can be broken.

Physically, I felt Michael kicking for weeks after he was born. Birthing scarred my insides. My body still holds the shape of pregnancy. Grief cut through me so deeply and thoroughly that, to this day, sadness feels like a sword piercing my heart. Under stress, I break out in shingles at the site of the hormone injections.

Cognitively, my brain cannot retain information as it once did. Dates, times, numbers, checkbooks, directions, and schedules often baffle me. My work suffers.

Socially, I feel unable to connect with others. As a childless mother, it is painful and difficult for me to be around others — even family members– who have children. People say thoughtless things, but I remind myself they’ve probably never cradled a dead baby. I spend a lot of time alone.

Emotionally speaking, every day is a battle against an empty, purposeless, and meaningless life. I cry easily. I live on auto-pilot, functioning but not much more. It’s difficult to invest myself emotionally in anything. Nothing excites me much except traveling, which can be expensive.

When I see pictures of myself from before this experience, I think, “Who was that naive woman? How could she believe in happy endings?”

I wish I had known how terrible this experience could be. I saw only success stories and was blinded by dreams of motherhood. But the IVF staff were not forthright about the risks, the realities, and especially the potentially devastating losses. Once they delivered me to the OB/GYN, their job was done. I received no follow-up care whatsoever.

I returned for another round after Michael was born. Going into the transfer, the doctor told me only one embryo had developed. When I questioned him on odds of success, he muttered, “About 40%.”

I refuted, “Forty percent is with four embryos; there’s only one.”

It was the first time anyone had been honest with me. I was angry and disgusted. If I had known the chances were so slim, I wouldn’t have even bothered.

The pregnancy didn’t take, and I never went back.

In retrospect, we weren’t savvy consumers and we paid a hefty price for our ignorance. But I presumed too much, and I had too much faith in doctors, science, and success stories. For the rest of my life, I will bear the burden for my naiveté and blind faith.

#UmaskingIVF values personal testimony about ReproTech. Your stories are a powerful tool that can help individuals and civil society make decisions about ReproTech and help direct public policy in the future. If you have a story tell, we hope you join us. To learn more, or to participate, email us at info [at] reprotechtruths [dot] org.